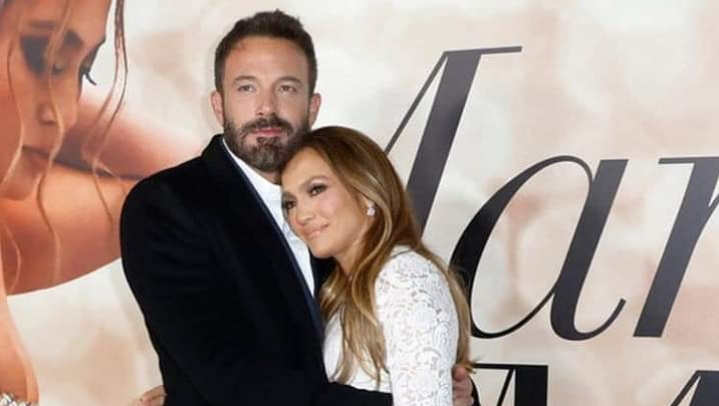 American singer, Jennifer Lopez and actor Ben Affleck, are officially man and wife, TMZ reports.
They got married on Saturday, July 16, according to a marriage license from Clark County, Nevada.
The marriage license was issued to Benjamin Geza Affleck, 49, and 52-year-old Jennifer Lopez, who is also identified as Jennifer Affleck.
Recall that the mom-of-two announced her engagement to Ben, a father of three, back in April 2022.
The couple once dated and got engaged in the early 2000s but broke up and spent 17 years apart before rekindling their relationship last year.
Hollywood Celebrity

Popular posts from this blog 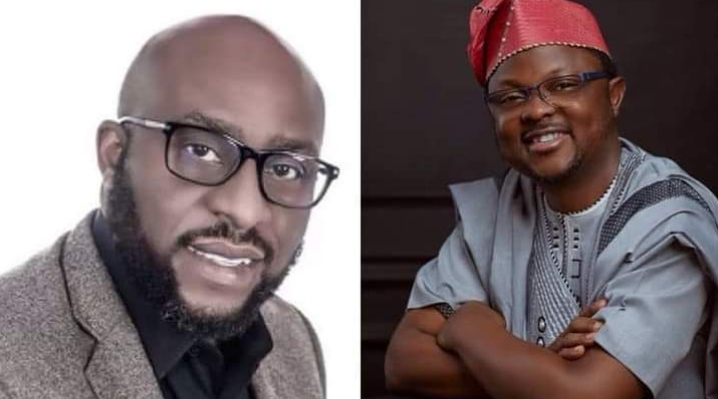 Boy arrested for h@cking his girlfriend to de@th for mistakenly breaking his iPhone screen.  Police operatives in Delta State have arrested a 23-year-old boy, Godspower Adegheji, for allegedly h@cking his girlfriend to de@th in Ozoro area of the state. It was gathered that the suspect att@ked Gift Oloku, 22, with a machete after she mistakenly broke his IPhone 11 pro max during a brawl on Saturday, July 16, 2022.  The command’s spokesperson, Bright Edafe, in a statement on Sunday, said trouble started after the suspect confronted the deceased for going out without telling him. He was said to have accused her of infid€lity, which led to an altercation, and in the process she mistakenly broke his phone. The suspect, thereafter, was said to have allegedly h@cked the deceased to de@th with a machete.  “People said he was high that he didn’t do it with his clear eyes because he didn’t run away after k#lling her, instead, he rushed her to a general hospital. The girl is a student
Read more